Missy Higgins & ResX on the road to OZ

Missy Higgins hit the road in September with her long-standing LD Kait Hall for the ‘OZ’ tour hitting 22 stops in five  weeks . Kait decided to use Resolution X on the east coast to provide her lighting equipment and touring crew. Kait ran the whole system on a Grand MA 2 Light and Fader Wing with tracking backup via MAonPC with command and fader wings. A Barco R12 Projector was used for projection with media controlled by Coolux Pandora’s Box to create the main scenic element of the shows. ResX purchased new laptops running Pandora’s (main and back up) allowing for the main tour requirements and a flyable system for the West Coast dates. 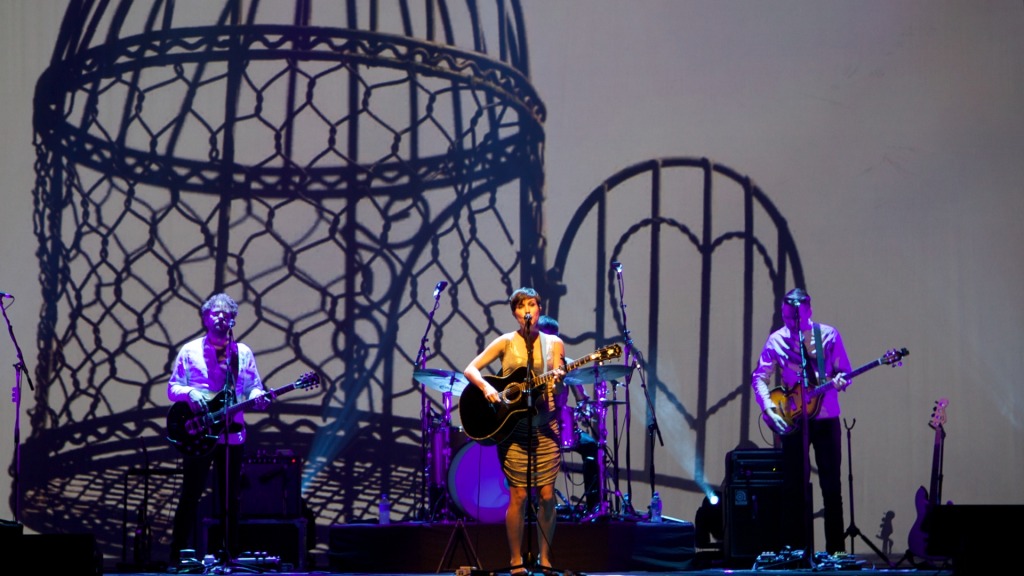 With all the newest toys at Front of House Kait used some tried and tested fixtures onstage to great effect. Martin MAC 700 Profiles and Martin MAC 2000 Washes did the bulk of the work mixed with some Molefay duets and Selecon Hui Cyc units. Robe 400ft Hazers providing the atmospherics. 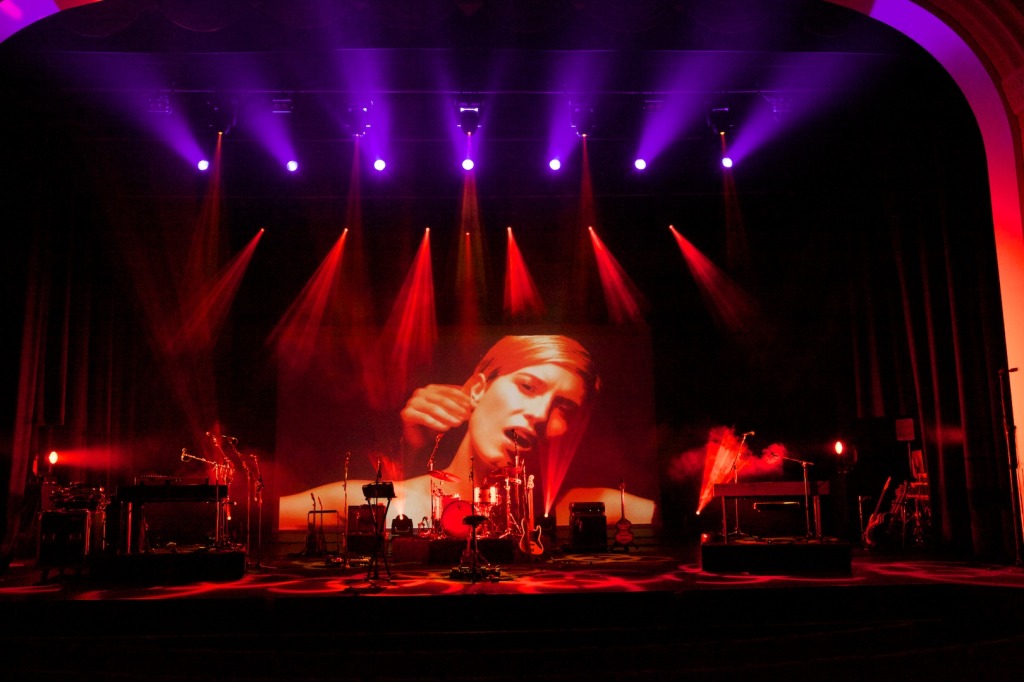 “The gear had been prepped well and it showed” 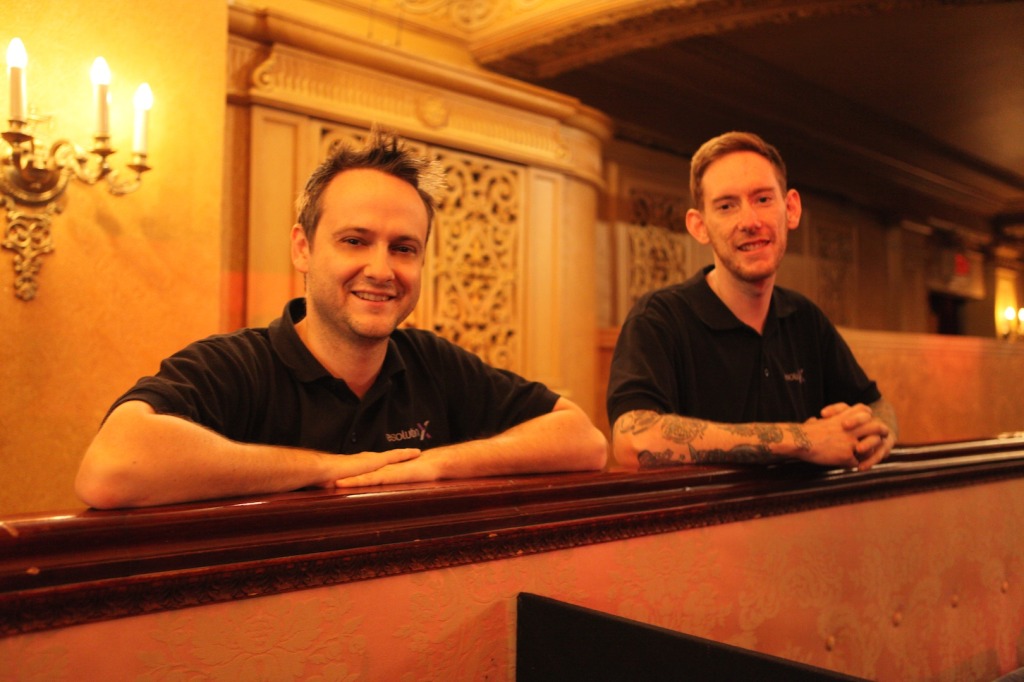