Resolution X has recently increased their stock of Martin MAC Encore Performance WRMs. Ever since arriving late last year the MAC Encores have been incredibility popular and used on shows as diverse as Family Feud, the new Lano & Woodley tour FLY, David Jones’ Autumn Winter fashion parade and the NBL MVP Awards. When Lighting Designer for the Good Friday Appeal on Channel 7 Rohan Thornton was putting together his spec for the annual fund raiser there was only one light he wanted as his front source, the Martin MAC Encore Performance WRM. With so many of the MAC Encores already working hard Resolution X needed to up their numbers and was happy to do so.

Rohan commented “The Encore is a true game changer for the world of broadcast lighting, there’s never been a fixture with this intensity and consistence of colour temperature”.  Rohan elaborated “When ever you use a traditional discharge moving head the colour temp starts to change from the first use. The R&D from Martin has clearly been on perfecting the source and lensing”.  When asked about the feature set of the Encore WRM, Rohan said “Martin have obviously taken what they’ve learnt from the Quantum Profile and Viper range and refined it into the Encore”. 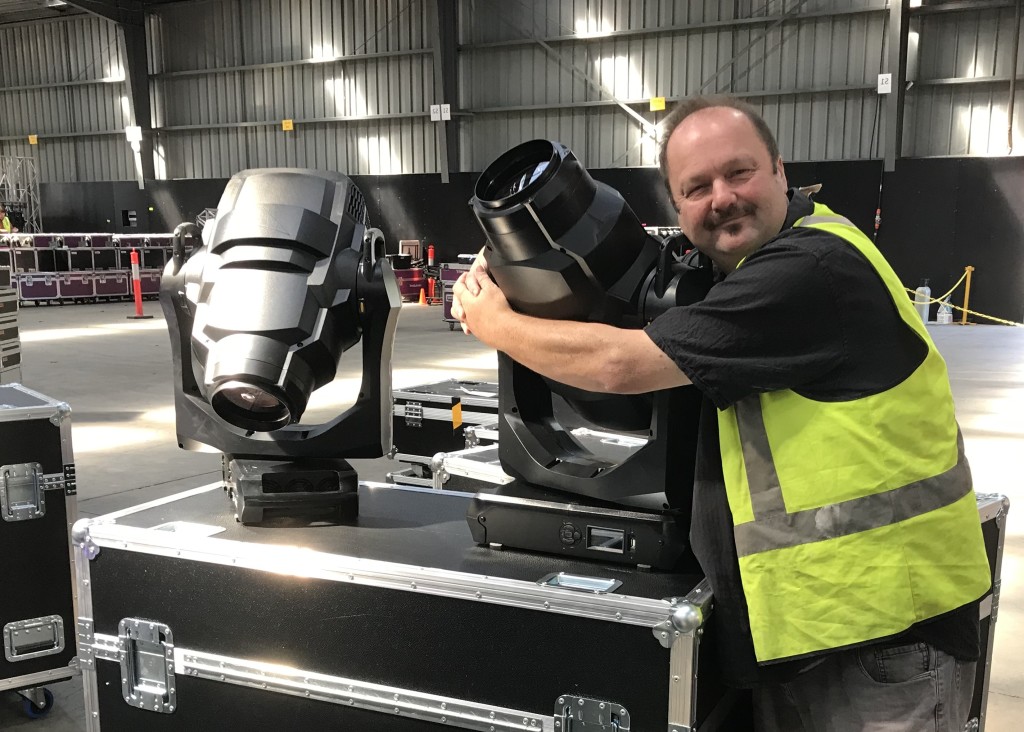 The Encores performed flawlessly over the 15 hour broadcast which raised over $18,000,000 for the Royal Children’s Hospital. For a quote or demo of the Martin MAC Encore Performance WRMs please contact the friendly staff at ResX on Hire@ResX.com.au

Pictures thanks to Rohan Thornton and Firelight Designs